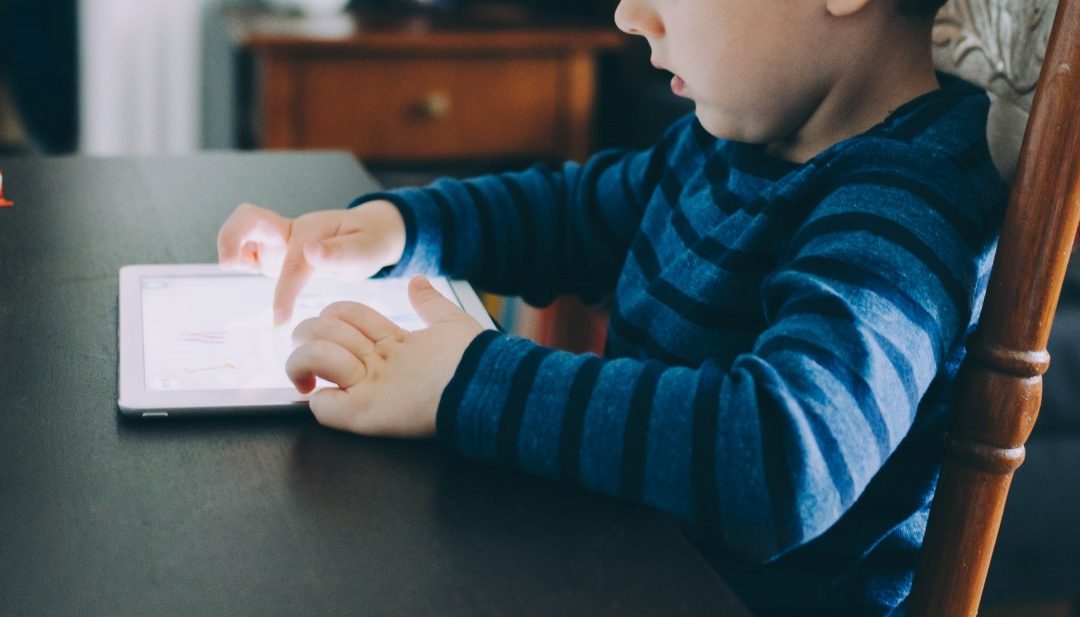 Screen time is almost as hot a topic as the weather at the moment.

Apple have added an app letting you know how much time you actually spend on your screens, and people are becoming shocked.

This isn’t just about phones. Screens are everywhere: the computer, the iPad, the smartphone, the TV, the classroom Smartboard – take a walk through the city and you’ll be assaulted by screens on every corner as well! It’s easy to feel like it’s all getting a little bit out of control, and you’d be normal if you felt some anxiety about how much time your children will want to spend in front of a screen this school holidays – whatever the type or size.

We thought it would be worth collating a few ideas that might get you thinking about how to manage your kid’s screen time this summer holidays.

Encourage your children to use their devices creatively. The type of app or program they use determines the quality of experience: if they are spending hours on mindless games, then there is reason to be concerned, but there are lots of apps that can really challenge your kids in creative ways.

For example, why not get them to make a movie? Find something that interests them: do they like flowers, or football? What’s their favourite movie?

Talk with your kids about what gets them excited and rather than excluding all technology get them to work with it. It can be a lot of fun, and the possibilities are really limitless.

Encouraging games or apps that include participation with others or time with family is another way to use these devices in a way that doesn’t leave them in a docile, disconnected manner.  Playing a good quality multiplayer game is a great way to connect and utilises communication and language skills.

Set limits and be prepared to stick to them.

One of the hardest parts for parents is learning to stick with the rules you’ve made. This also may mean more inconvenience for you: sometimes it feels easier to just switch off and let your kids occupy themselves on a mindless game rather than try to stick to the rules.

Think about sitting with your children at the beginning of the holidays to discuss: engage them in the conversation and try to come to an agreement that satisfies all parties. Once you figure out what the limits are, stick to them.

While the initial annoyance and frustration (or even tantrum) of being parted from their device may seem scary. If you hold to your agreement, their imaginations will often bring them around to exploring and making up games of their own pretty quickly.

Kids are resilient, let them surprise you.

Don’t start the day with a screen.

Watch your own screen time.

One of the hardest things for kids have to endure is hypocrisy. If you’re telling your children they’re not allowed screen time but you’re on the screen all the time, it’s going to make all this a lot harder. Be mindful of how much time you’re spending on the screen, and apply some of your own strategies to yourself!

This is the most obvious in some ways. While the above strategies are a lot about how to use your devices in a more wholesome manner, there is no substitute for screen free time.

Enforcing times of physical exertion (let it be fun) or making tech-free zones cannot be replaced. Children need to move their bodies, and while sometimes they may not feel like it, they almost always feel better for it after. Don’t be hesitant to join them! Swimming or playing a game with your children without the distraction of devices will be one of the most rewarding activities you’ll do all summer!