Creativity and the human brain. 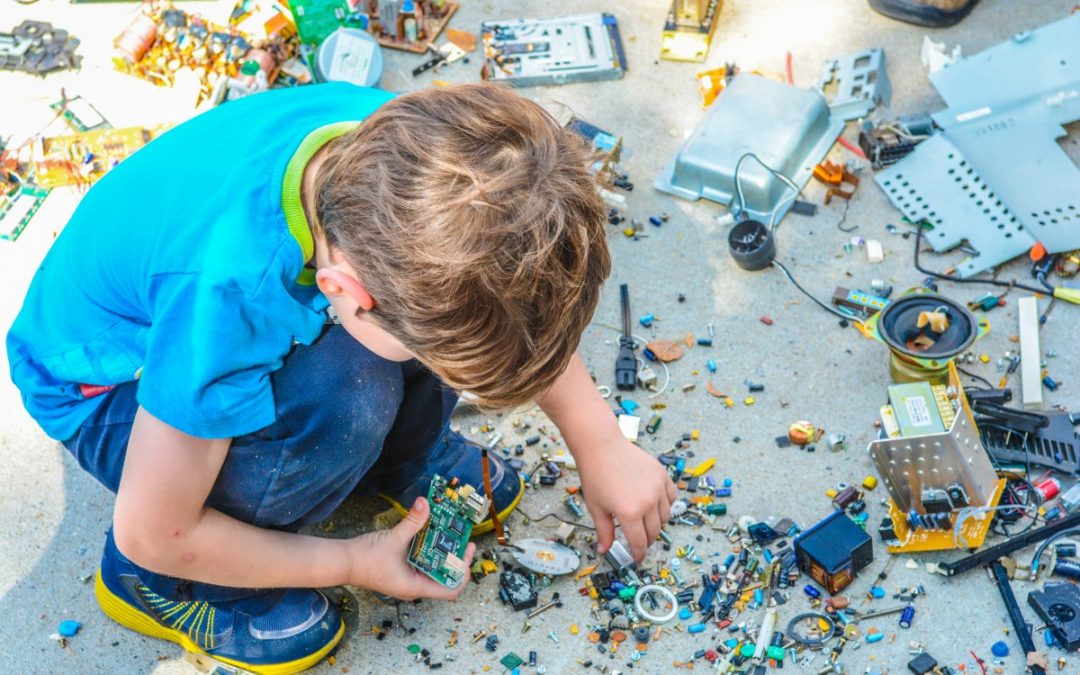 What makes the brain so incredible and complex is its potential to make connections through creativity!

If you weren’t aware, the 1990’s were dubbed (perhaps more famously in the scientific community) as the decade of the brain. The brain is the most complex organism known so far to humankind in the entire universe, and we have been making incredible discoveries since then that continue to expand our understanding.

The amount of possible connections that the brain can make is such a staggering number that it’s hard to make sense of. Current neuroscience estimates 100 trillion: in other words, at least 1,000 times the number of stars in our galaxy. Next time you look up at the stars, try and understand that there is a universe even more impressive that sits in the same place that makes it possible for you to look at the stars!

To try to define creativity may well itself be somewhat of a creative act, as there seems to be no one part of the brain that can be solely attributed to it. The question of what creativity does not only baffles scientists but has fascinated artists, philosophers, psychologists, and writers since the beginning of human history.

So while no definition of the creative process will be complete what does seem to be common amongst most definitions is quite simply, the process of connectivity.

Steve Jobs, founder of Apple computers, which has now infiltrated almost every aspect of our daily lives, said:

Creativity is just connecting things. When you ask creative people how they did something, they feel a little guilty because they didn’t really do it, they just saw something.

As simple as Steve tries to make this sound, it’s a fact that some people find this “connecting things” easier than others. Why this is, no one can definitively answer, but what is more interesting and pertinent here is that there is a lot of evidence to suggest that creativity can be learned! Much like exercising a muscle.

Ok, so don’t expect to understand everything about the brain from one blog post, but if you are interested, here is a video that will really help give you a basic understanding of this insanely complex organism.

Briefly, the brain has 3 ‘layers’

While this is a very simplified explanation, the point is to say that a healthy brain is what is known as an integrated brain. In other words, when all the different parts of our brain are communicating and connecting not only do we have good mental health, but our physiology such as our nervous system, blood pressure, and heart rate, become healthier too.

Putting it All Together

In the context of drama, there is another element that makes it even more profound.

When speaking of connection, it would be silly to leave out our major source of connection: other humans. Attachment theory suggests that our early human connections is one of our most primary needs. And where do these essential connections happen?

That’s right, in the brain.

Drama is one of the arts most interested in relationships, both in the content and in how it is practiced. When we engage in drama we’re engaging not only in creativity, but in human connection. This stimulates and exercises some of the most fundamental and important needs we have as a human species.

If you were able to obtain a brain scan of a child practicing drama, there is little doubt that all the right areas would be lighting up, and that that would be a very happy brain indeed!