Creativity: The future is now. 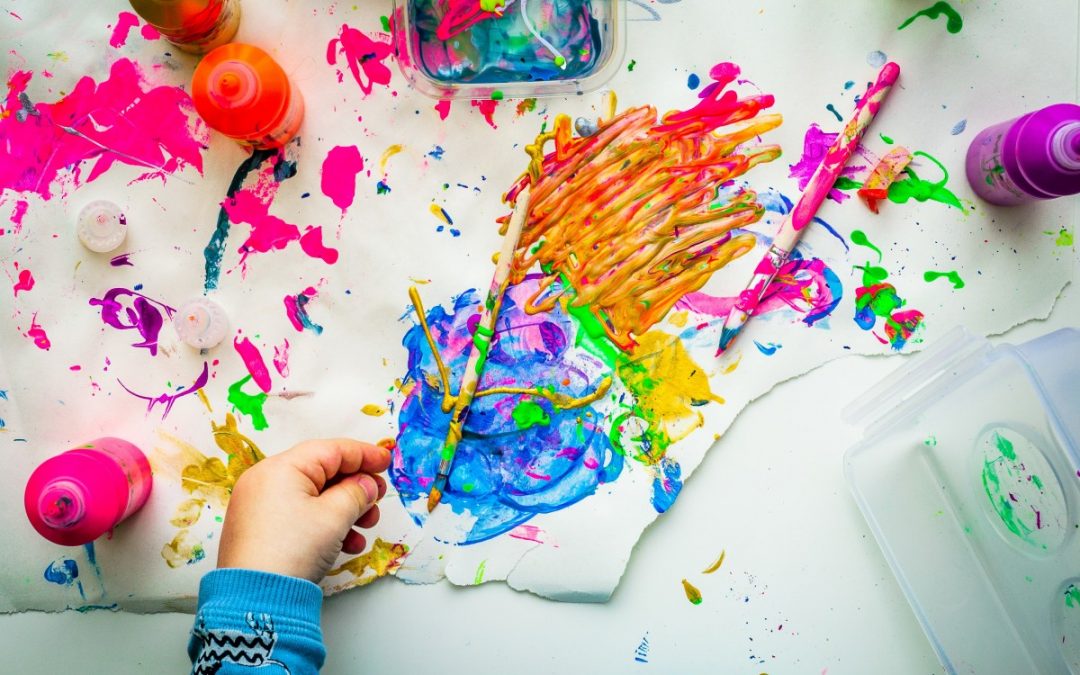 Why creativity is an indispensable skill in 2020.

We have just begun a new decade, so those of you who wished you could’ve been alive in  the roaring 20’s (like Owen Wilson discovered in Woody Allen’s masterpiece Midnight in Paris) well, now is your chance. Only what we need to thrive in the “new 20’s” looks remarkably different to a hundred years ago.

So much has happened in the last 100 years, from women’s rights, to shifts in worker’s needs, to our understanding of the brain and biology. Now we live on the brink of (which many world leading innovators, such as Elon Musk, believe to be inevitable) Artificial Intelligence (A.I) dramatically changing the nature of how we live and work again.

This means that the list of skills that people are going to need to thrive in the future are going to differ significantly than the muscle power and labour skills of the 1920’s. Unfortunately, the specific skills that the world’s leading thinkers believe the next generations are going to need are not necessarily being taught in schools, which still haven’t really made the shift of focus to see clearly the rapidly changing world around us.

So, what are these skills, and how might we go about acquiring them for ourselves and our children?

According to a Forbes article written last year, the number one skill deemed to be the most important in the future of work, was Creativity. The one area that computers and A.I. have not come close to competing with humans, is in the area of Creativity. Specifically,  the ability to think in new ways, to connect the seemingly disconnected in surprising ways, and to see our world as it could be, rather than how it has been.

Creative processes can be frightening. There are no certainties in the realm of creativity and so  there’s only one way to become a creative person: jump into the unknown and get used to feeling uncomfortable.

Not that we want to frighten you! Thankfully the reward from creative work is some of the most fulfilling and satisfying work you can find, so while it might feel intimidating, it is more than worth it to jump on in!

Creativity without E.Q. could be considered dangerous. There have been many examples of creative geniuses who, having locked themselves away from relationships and society to indulge their creative urges, have ended their lives in tragic ways. Being able to express difficult emotions, and to work in healthy interpersonal relationships is the bedrock on which creativity springs from.

This is another area that A.I. so far has come nowhere near. That is because it is primarily to do with regulating what is known as the limbic brain –the place we process emotions. A.I. does not have one of these, it is peculiar to mammals only.  Learning how to regulate our emotions is of paramount importance heading into a decade which will be full of almost unimaginable change.

This is closely related to E.Q. Human kind are at their most powerful when interconnected with each other. Indeed, the way we became such a populous species was not because of our strength, or even oor intelligence, it was primarily because we learnt how to work together in greater numbers than any species that came before us.

To face some of the challenges that we will most certainly face in the ‘new 20’s’, will require tough conversations, and we will need to be able to lean upon each other for support and comfort. This can only be done through effective and empathetic communication.

10 years ago we could not have predicted some of the jobs that are now flooding the market. Faster internet, greater connectivity between devices, and our ever increasing reliance on computer technology which grows more powerful than we can keep up with, means that the next decade we are more than likely going to see an even faster pace of change.

Learning how to cast aside old habits, and old worldviews, to embrace new and more beneficial ways of living will be a critical ‘skill’ for the new 20’s. This will be as much an attitude as it is a skill. If you are not able to embrace change, that will not stop the world from changing, and you may well be left behind.

Thinking about your child’s education

There’s never been a more important time for your child to learn and practice a creative skill, particularly one that involves interpersonal connection. O Grady’s philosophy aims to teach drama specifically to help children learn the skills of life. In this time of history, there’s no doubt that allowing your child to flourish in a creative, connected way, will mean for them to flourish into the future.