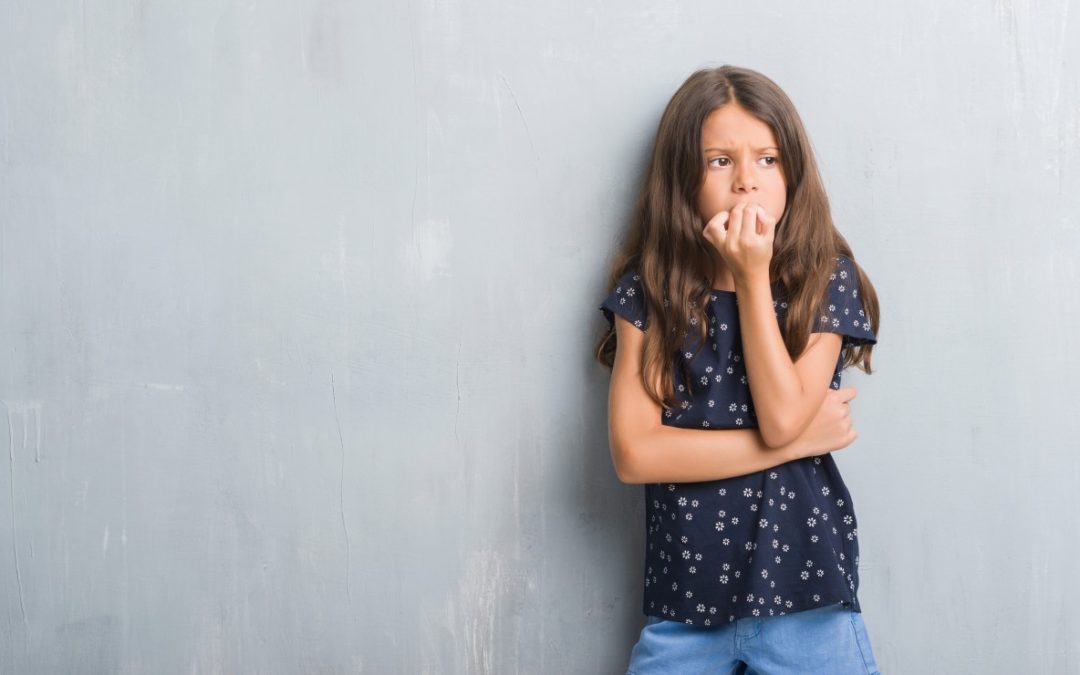 There is nothing wrong with being shy. It is completely natural, especially in children and teens, and can present itself in varying degrees. All children are different and react to their social environments with a range of temperaments. When you throw a child in front of an audience they are either going to sink or swim. This is an age old circumstance. But shyness is not just limited to children or for that matter those new to being in the spotlight. Many well known actors including Nicole Kidman, Keira Knightly, Johnny Depp and Robert Pattinson all claim to have suffered various degrees of shyness in their lifetime. Some still feeling anxious when being the centre of attention. While many attribute their shyness to acting, drama can actually be the best remedy when our shyness becomes inhibiting.

According to the American Psychology Association shyness is ‘the tendency to feel awkward, worried or tense during social encounters, especially with unfamiliar people. Severely shy people may have physical symptoms like blushing, sweating, a pounding heart or upset stomach; negative feelings about themselves; worries about how others view them; and a tendency to withdraw from social interactions.’ Sound familiar? We can all relate to shyness at some level and can empathise when children and teenagers experience it. So what can we do to help shyness from becoming inhibiting in the lives of our kids?

We don’t need to get rid of shyness but we can teach kids how to control our feelings and even use them to project confidence.

Kids need lots of specific encouragement and praise. They need to be told that they are capable human beings. When kids give eye contact, or communicate clearly, or try something new even when they are struggling with shyness, they need to be praised commended. Turn the attempt, even if it fails, into a success worth celebrating.

There are many books for young children that help empower them when they feel shy. Some great ones are What to Do When You Feel Too Shy: A Kids Guide to Overcoming Social Anxiety (Freeland and Toner) and Blossom Plays Possum (Jones).

Of course, there is plenty to be said for grabbing the bull by the horns and jumping into acting classes to overcome the limitations shyness can produce. Acting or drama classes for kids have helped many shy people including multi award winning celebrities. Kevin Costner was a shy child and his mother enrolled him into a choir to help him gain some self confidence. Jim Carrey, is well known for his vivacious personality on stage and screen but he says he got into comedy to cope with his insecurities.

While your child may not turn into an academy award winning actor (but maybe they will), they will learn and discover for themselves their capacities and abilities and by this they will gain confidence.

Giving children opportunities to practice speaking publicly is the secret to becoming comfortable with self expression. Learning drama skills in kids acting classes aims towards developing skills to use in front of an audience. Starting in the safety of small groups, children improve their self confidence and capacity to speak publicly.

Social setting can sometimes feel awkward and obscure; you’re never sure how you should act. Having a specific role to play can provide shy children with structure and social parametres that they understand. Participating in a drama course can assist kids in recognising and developing social skills.

Drama workshops encourage kids to interact with others when they might not otherwise seek interactions. At a drama academy tutors will create exercises specifically designed to encourage group work and collaboration.

It is important to find a drama school that works best for the specific requirements of your child. There are many kids drama programs on the market but not all offer the dramatic education that your child deserves. O’Grady Drama is a theatre academy for children and teens developed by Helen O’Grady in 1979. Find a location near you today to help end your kids acting all shy.